Several years ago the New York Times  published a piece on Graham Hill’s LifeEdited apartment.  There was a huge response but some readers were incensed because they felt it was an example of the rich preaching to the poor.

I don’t think this was his intent. While there are many Americans (and Australian’s) living close to the poverty line without jobs and health insurance, Americans (and Australian’s) are among the richest people on the planet. I find it hard to believe that all those New York Times readers were living in extreme poverty. Yes its true his murphy bed was an expensive piece of furniture but living with only ten plates and six shirts is an option available to everyone. If one of these break they can be replaced at a charity shop, a choice that almost everyone can afford. 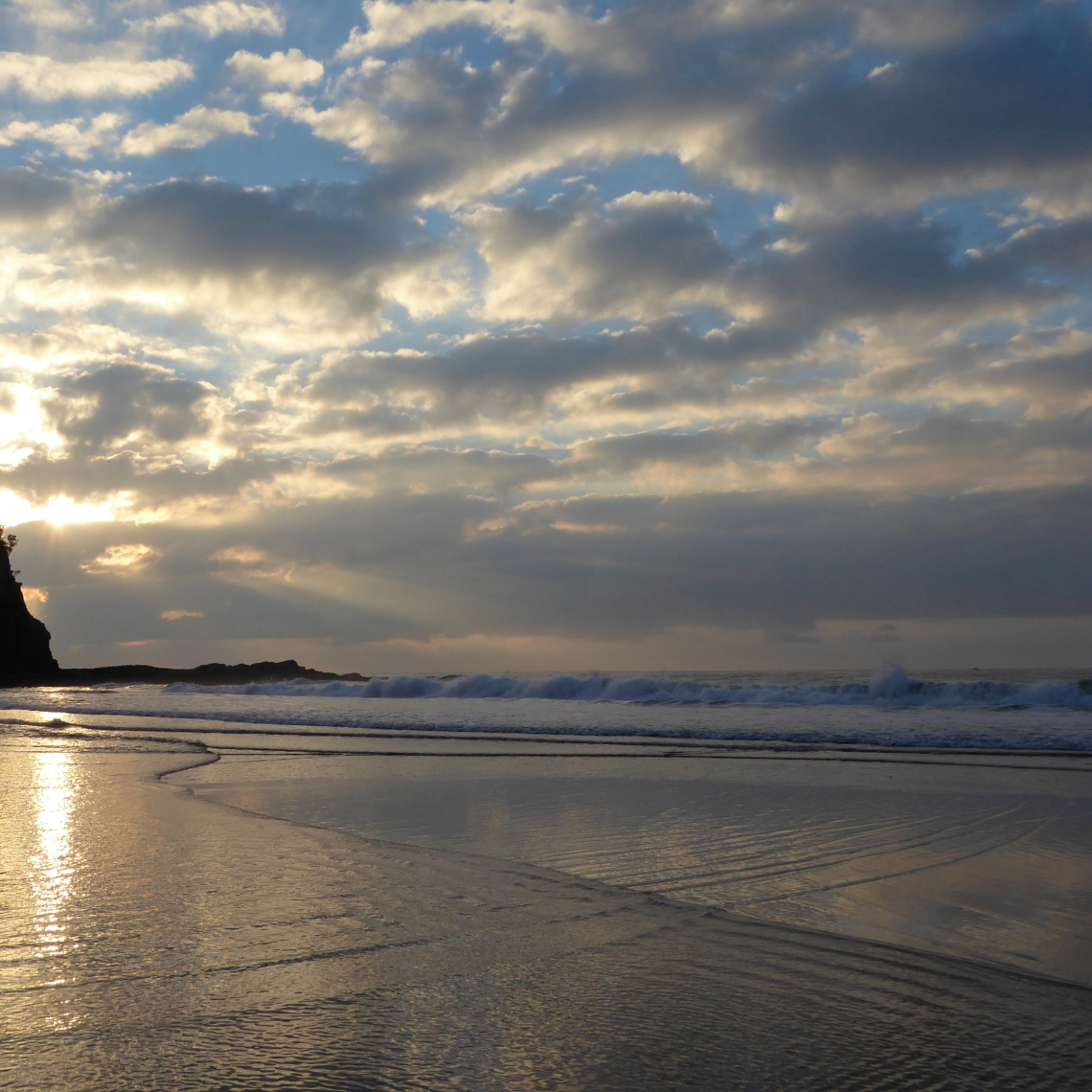 One of the key points Graham Hill made is he was now living with only the things he needs and uses on a regular basis. Very few of us in affluent countries can truly say we live like that.

Another criticism was it was easy for him as he doesn’t have kids. That is true, but having kids doesn’t stop people from limiting their possessions. The thing about kids is they are remarkably creative and often don’t need commercially manufactured toys.

One of the  most popular gifts I gave my three year old niece was a giant cardboard play house.  My husband and I created a roof from the top side flaps and cut out a doors. We then painted the outside with climbing flowers and a red roof. My niece loved it and the cost was nothing except our time.